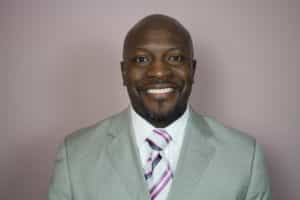 Seeing the need to provide quality dental care in his hometown of Detroit, Dr. Kole-James opened a private practice in Detroit from 2006-2007. After a fire destroyed the office, his determination to provide excellent dental care, intensified. He used it as a learning foundation and went to work in public health in the city of Detroit. His dedication and commitment to the African American community allowed him to become the Dental Director for three clinics at Detroit Community Health Connection. Execution of aspects of Dental Operations included monitoring dental clinics to ensure activities remained in accordance with accepted national standards and administrative policies while actively participating in the Quality Improvement Program.

Knowing that teaching a subject is the best way to reinforce information, Dr. Kole-James served as an Adjunct Instructor at the University of Detroit Mercy School of Dentistry during the Academic Year of 2011-2013. 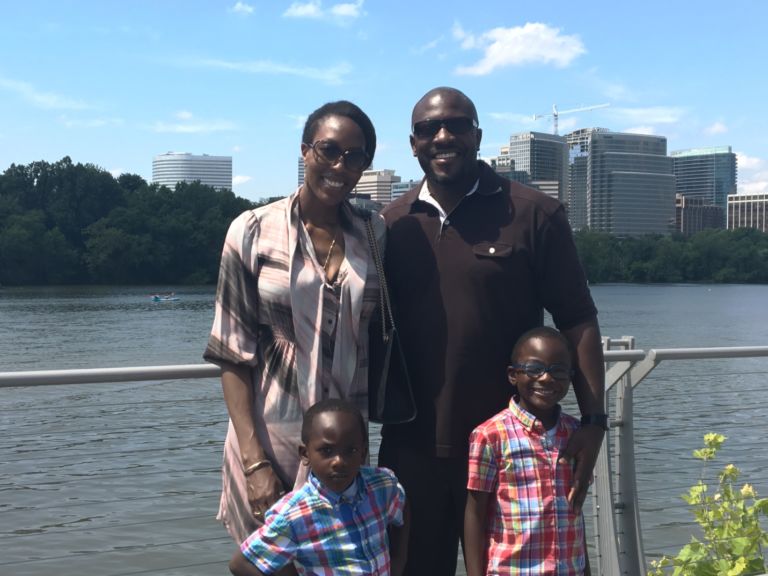 Seeing the underserved area of Orthodontics in the Detroit Metropolitan Area Dr. Kole-James renewed his commitment to exceptional patient care in private practice. Even before obtaining his degree in orthodontics, Dr. Kole-James shadowed the best orthodontists in the Metropolitan Detroit area for months at a time. He then maximized his commitment to dental practice by moving his family to Washington DC for two years, to attend and receive his Orthodontics Degree from Howard University in 2016.

He has been happily married to his best friend, Uchenna for 10 years. They have two wonderful children, Samuel and Emmanuel who keep them extremely busy. In his spare time, he loves hanging out with his family and playing or watching sports.

2nd Saturday of the month